50 participants attended the fourth jumRoll event, identifying and discussing the challenges faced by in silico clinical trials and taking on responsibility for authorship and editing of the various sections of the Roadmap.

Event 4 was held in Brussels

The jumRoll project’s fourth Event took place in Thon Hotels EU and the European Economic and Social Committee in Brussels, Belgium on 19th and 20th February 2015. 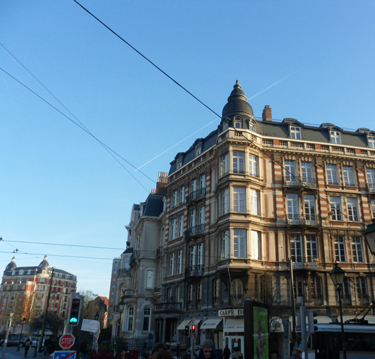 The two meeting days had a different structure and purpose:

The first day was spent identifying the research, technological, and development challenges that will be faced by in silico clinical trials technology and was followed by a social dinner in the evening.

The second day was a larger meeting of delegates who discussed the work required to further the goals of the jumRoll project. Split into three groups they discussed the research challenges in:

ranking each challenge in terms of potential impact and delivery timescales. 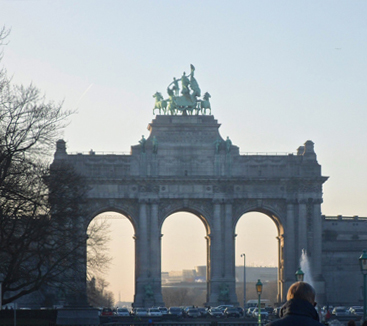 The outputs of the Event 4 sessions will contribute to the final Roadmap.

The most recent version of the draft Roadmap can be found here: jumRoll Roadmap 5v1

Event 4 was hosted by